Maybe the “original” developers of FPGA systems, Analogue was founded on April of 2019 and is based in Seattle, WA. In 2014, Analogue launched the limited edition Analogue Nt, but backers of the project only started to see their units in 2015, and it was received with great success. However, the original Nt, was designed around the original NES/Famicom CPU and PPU, but it was followed the next year by the more affordable Analogue Nt Mini, a smaller version of their NES/Famicom clone, but this time using FPGA to simulate the original Nintendo systems. From then on, they quickly introduced the Mega Sg, a SEGA Genesis/Mega Drive clone in FPGA and the Super Nt, their Super Nintendo/Super Famicom clone, both designed with FPGA and outputting games perfectly in 1080p, lag free and zero signal degradation. 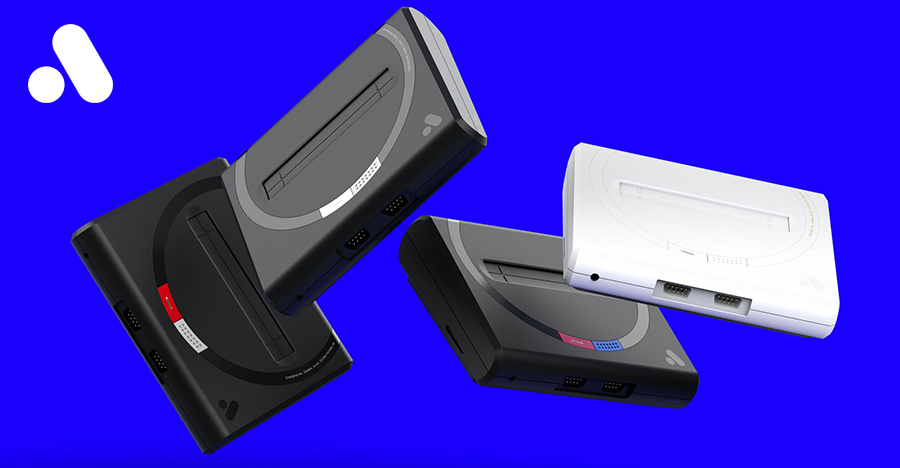 Analogue recently took pre-orders of their new Analogue Pocket, a portable FPGA device that will be able to run GameBoy/GameBoy Color/GBA/Atari Lynx/TurboGrafx-16 and SEGA Game Gear cartridges, and announced a PC-Engine/TG-16 clone for 2021, however, details on this system are not yet available.

I’ve tried their systems before and they are fantastic. They are designed to be actual replacements for your classic systems, and have tremendous compatibility with 99% of the systems libraries, however, these are not products that are readily available. As a matter of fact, all of them are sold out right now. If you’d like to purchase one, you’d have to go on eBay to try to find one, but it is likely you’ll pay at least twice as much as Analogue was charging for a new one. It is really a let down that these systems are usually so hard to get.

If you have a Super Nt, Mega Sg or a Nt-Mini Noir from Analogue, you can modify any of those with a custom firmware by SmokeMonster, and unlock the systems to play ROMs as well, from an SD card. You can find SmokeMonster’s custom firmwares here.