If you are into retro gaming, you’ve probably heard the term FPGA recently. A number of systems using FPGA technology have come up recently, such as the Analogue series of consoles, the MiSter, the ZX Spectrum Next and many others. But what is FPGA? Is it emulation? We are going to answer all your FPGA questions right here, and maybe guide you through all the options available and where to get them. 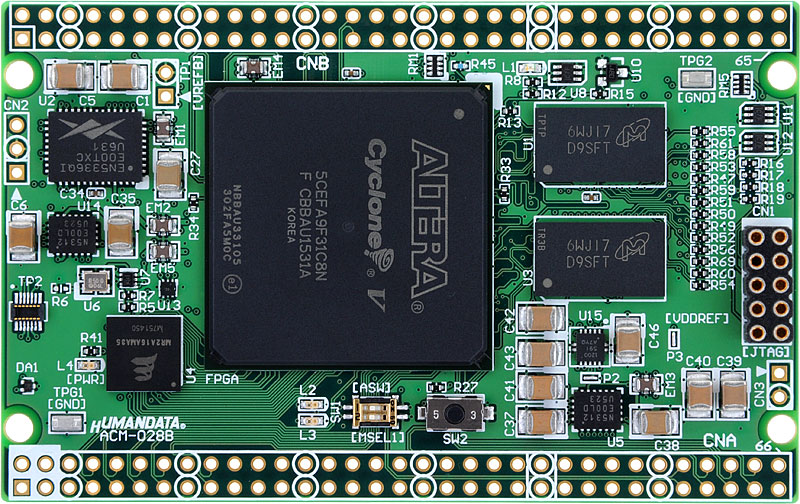 FPGA is short for “Field-Programable Gate Array”, and it’s an integrated circuit designed to be configured by a customer or a designer after manufacturing. In essence, you can “recreate” any electronic circuit with FPGA, or even entire computers with one single FPGA chip. Ingenious developers have been creating all the functionality of computers, consoles and arcade machines such as the Commodore Amiga, the Apple II, MSX, ZX Spectrum, SEGA Genesis/Mega Drive, Super Nintendo, NES, and a lot more using FPGA programming. Such programs that configure FPGA chips to behave like another machine or group of circuits, is called a “core”, and new “cores” are being developed every day for all the open-source FPGA systems.

FPGAs contain an array of programmable logic blocks, and a hierarchy of “reconfigurable interconnects” that allow the blocks to be “wired together”, like many logic gates that can be inter-wired in different configurations. Logic blocks can be configured to perform complex combinational functions, or merely simple logic gates like AND and XOR. In most FPGAs, logic blocks also include memory elements, which may be simple flip-flops or more complete blocks of memory.

Many FPGAs can be reprogrammed to implement different logic functions, allowing flexible reconfigurable computing as performed in computer software.

FPGAs have a remarkable role in the embedded system development due to capability to start system software (SW) development simultaneously with hardware (HW), enable system performance simulations at a very early phase of the development, and allow various system partitioning (SW and HW) trials and iterations before final freezing of the system architecture. Many hardware developers use FPGA to create new systems before they need to actually go into full production.

But the talk here is about FPGA serving retro gaming, and thankfully we have a ton of options that surfaced over the years that will probably want to make you sell your retro consoles for the best offer, since the work that has being made using FPGA is truly remarkable, and will allow you to experience old games in an 100% faithful replication of the original, using modern controllers, TVs and monitors, as the older systems and their accessories deteriorate over time and with use. FPGA is a way to actually preserve all the functionality of these systems, something that Emulation can only do in a limited way.

Through the brilliant minds of modern developers that have a passion for classic consoles, computers and arcades, many FPGA systems and cores for these systems, have been developed over the recent years. These are some of these systems: 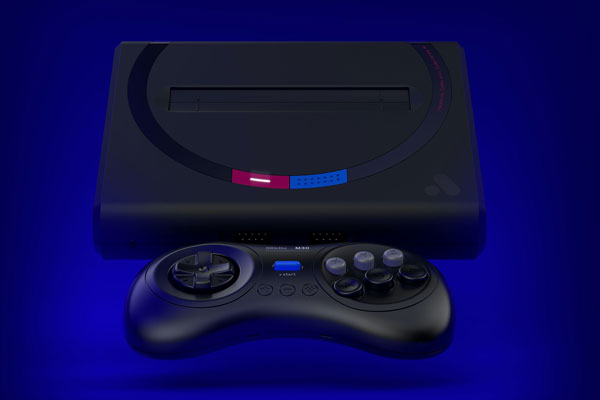 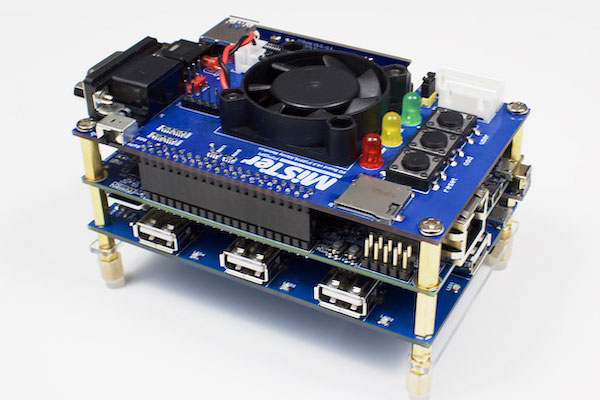 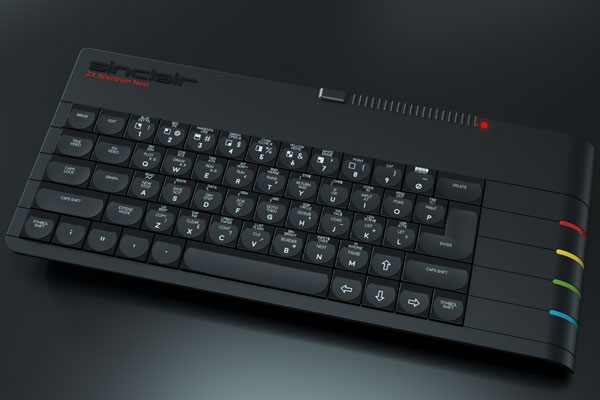 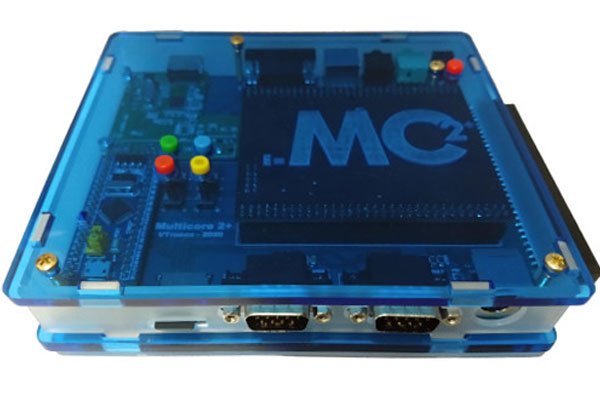 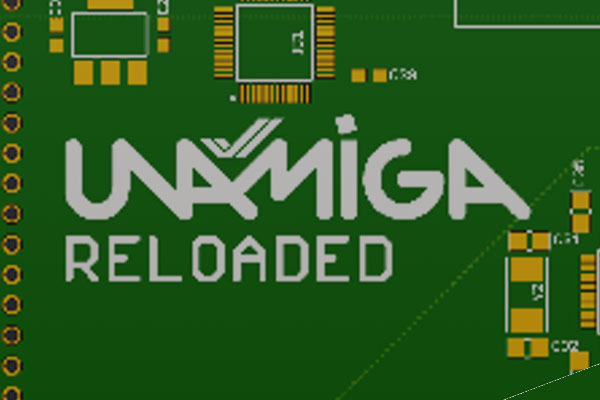 You really love your classic systems and want top just pour some new life into them? These companies make FPGA solutions that will enhance your retro console or computer, and will allow you to enjoy them in a whole new way, until now: