Square Enix Does It Again with Chrono Trigger on PC

The gaming community was taken by surprise today with the Steam release of Chrono Trigger, the classic SNES RPG, considered by many, the best game ever made on that platform.

However, like other previous Square Enix classics ports released on Steam, this port suffers from similar issues which makes it a very poor port. It seems to me that Square Enix is not, or does not want to make it right with it’s classic titles on PC. 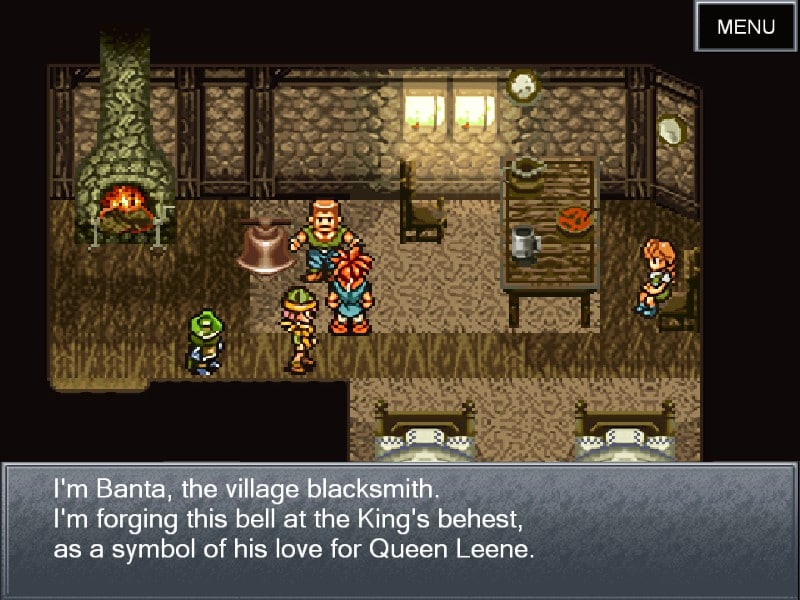 In reality, there’s a bit of good news in the sense that Square Enix has not changed the actual graphics of the game, replacing the character models with washed-out sprites as they did with the ports of Final Fantasy V and Final Fantasy VI. 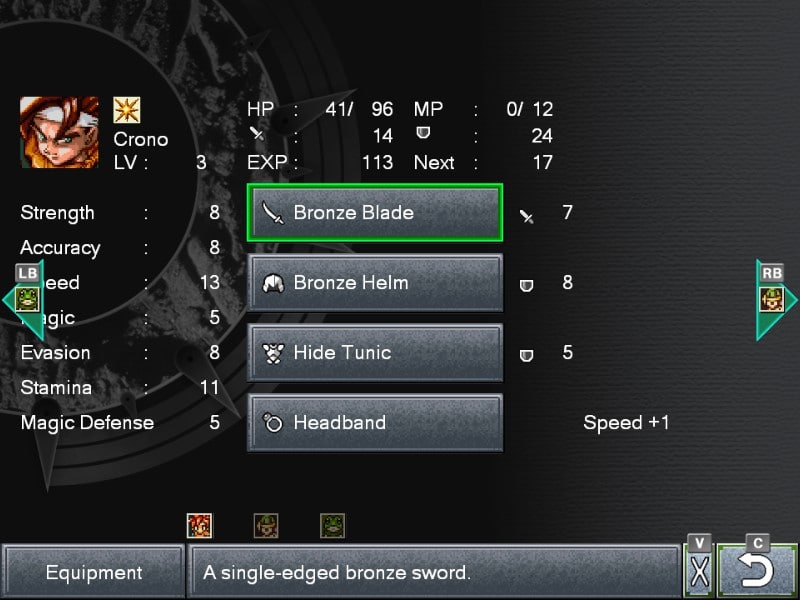 While keeping the same “improvements” of the mobile version, and the original game’s 16 bit look on the game play area, the game seems rushed and sloppy. Barely any work was put on this port to make it even decent on a PC. Tiling errors can be spotted in some game areas, like the world map below. You can see the little square tiles because they don’t align properly. Take a good look inside the circles for a detail on this issue. 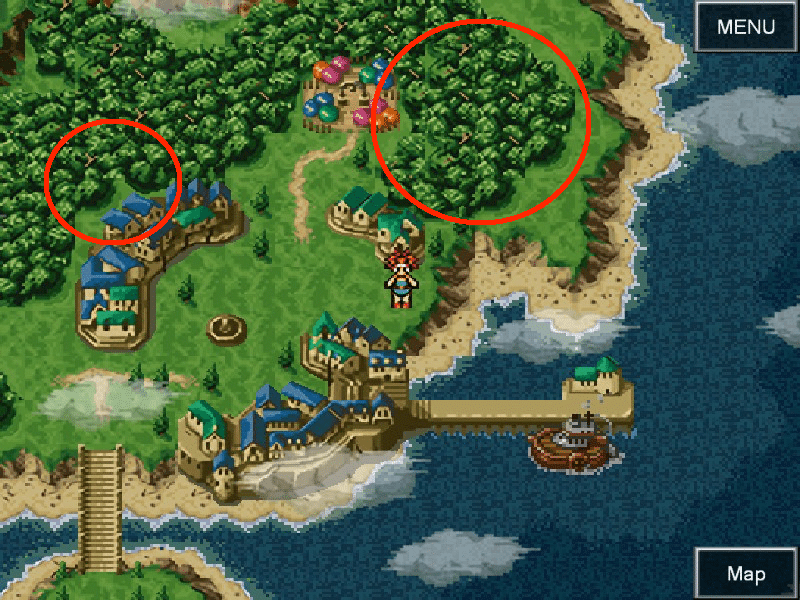 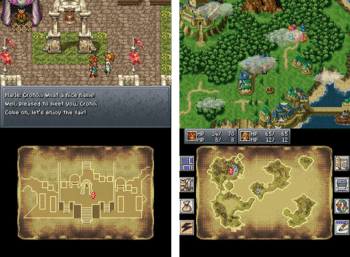 Chrono Trigger on the DS. The best way to play this classic RPG.

My opinion is that the classic pixel-art look of the original just does not match with these new fonts and menus. That type of update to these classics just feels plain wrong. A port of this game made right was the DS port, which improved the game in many ways in relation to the original on the SNES, like adding cut scenes and making use of the 3DS’s dual screen.

At the same time, we can certainly label this one just released on Steam as the worse port of this classic Japanese RPG ever made! The game in it’s current state is not recommended buy at all, so avoid this like the plague.

Our recommendation is that if you want to play Chrono Trigger, you better snatch up a copy of the DS version – again, considered by many the best version of this classic gem – play it on the original SNES hardware, or just emulate it! A PlayStation (PS1) port was also made, and it looks great! All of the above-mentioned options would be a lot better than spending a dime on this lousy port that’s on Steam right now, even though particularly the DS and SNES versions are hiking up in price on the past couple of years. 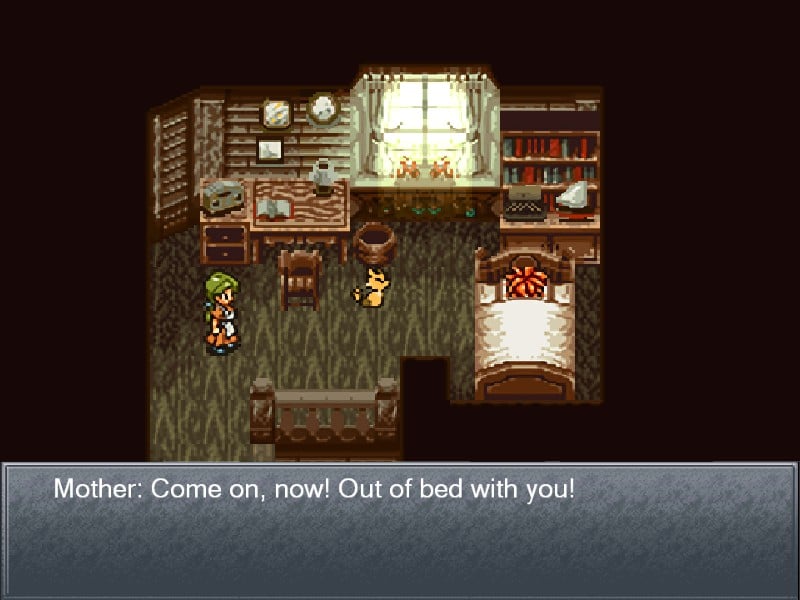 What do you think about Chrono Trigger on Steam? Let us know on the comment section below.