After a long wait, Atic Atac for the Amstrad is finally here 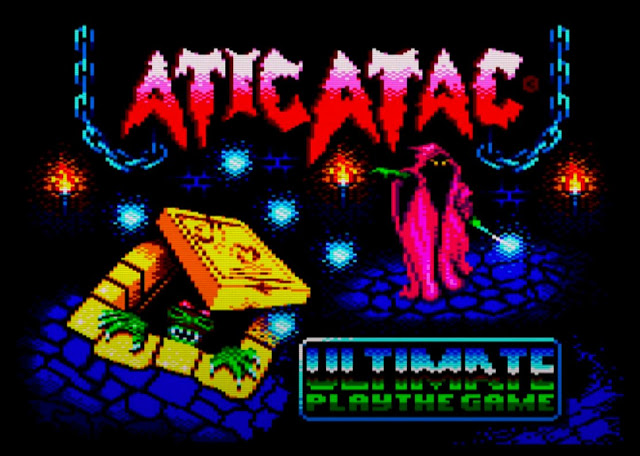